Odd pricing is a popular marketing technique to create greater consumer demand. The fundamental psychology behind it is to convey the impression of a discounted price by setting the price just below a round number. The digits to the extreme right construct a number, which is slightly less than the nearest round number. For instance, a price of €3.00 is reduced to €2.99 or €1.00 to €0.99. Despite the little monetary benefit, it works.

Why does it work?

The left digit effect makes consumers place more importance on the left-most figure of a price, followed by the second one and so on. As consumers read prices (in the Arabic number format) from left to right, they naturally take in the left-most figure first. Consider a discounted price of €1.79 from a standard price of €1.93 versus a discounted price of €1.75 from a standard price of €1.89. Both price reductions are equal in their absolute value (- €0.14), but, the first sale offer will have a greater impact. In the first offer, this digit changes by 2 units (9 to 7), whereas in the second offer, units only change by one unit (8 to 7). As consumers focus on the first changing digit from the left, the first offer seems more attractive.

The image effect leads consumers to perceive an offer with odd prices as a great deal, despite no such statement being made. The psychological reason for the association is that consumers have become conditioned to odd prices when goods are discounted or promoted. Therefore, prices, ending in nine, are associated with an unbeatably low price and consumers feel like they ‘must’ go with the offer.

The perceived gain effect results from consumers rating a difference in prices illogically higher than the actual value of it. When evaluating a given price, e.g. €2.99, consumers consider the closest round price as the reference price, here €3.00. The difference between the odd and the round price is perceived as a gain, which, due to large difference of “99” and “00”, seems disproportionately high.

It seems easy but it’s not!

The effect is useful, but it needs to be applied correctly. Research suggests that the most effective odd prices end with “99”, referring to the differences in sales volumes, when the same product was priced at €3.00, €2.99 and €2.88. But to master odd pricing, knowing the setting is crucial as the 99-price-effect does not work identically everywhere. There are fundamental differences that make adjustments inevitable. 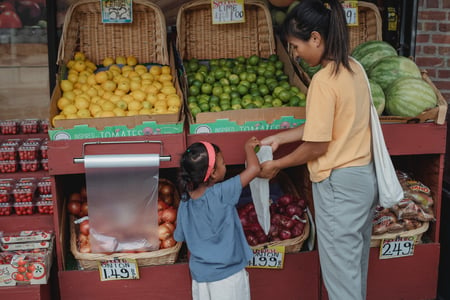 While consumers’ price preference for low priced items is a 99-ending rather than the cheaper 95-ending, this turns for high priced items. A pizza priced at €4.99, will generate higher sales than when it is advertised at the lower price of €4.95. However, if a food processor is priced at €59.99, the sales volume will be lower than if it were advertised at €59.95. A 99-price ending would here rather damage the consumer perception of the product’s quality. This opposing effect becomes even stronger for higher 3- or 4- digit prices.

Further, as the signalling function of the price decreases for established products, the odd price effect seems to work better for new products than for established ones. Then, adding an ‘on sale’ sticker to promote the product even further, usually diminishes the effect.

The odd price effect works differently across cultures. In Chinese societies for example, price endings on 4 and 8 have a greater impact on sales volumes than endings on 9. As they hold close symbolic associations to the words “death” (4) and “luck” (8), they can be much more powerful price endings than the “regular” ending in 9.

In B2B, customers with an engineering background often have a dislike for “marketing” prices that end on .99 and prefer prices that appear random (e.g., ending on .87) and suggest that they resulted from some calculated mark-up logic.

Knowing these differences can create pricing advantages, not knowing them can negatively influence customers’ perception.

Making use of the odd price effect

In theory, the odd price effect is well understood and its effects are known. In practice, making best use of it is difficult, particularly when optimizing a product portfolio. The buynomics SaaS pricing solution lets you simulate how your sales are affected by using odd prices – and how to make best use of them. 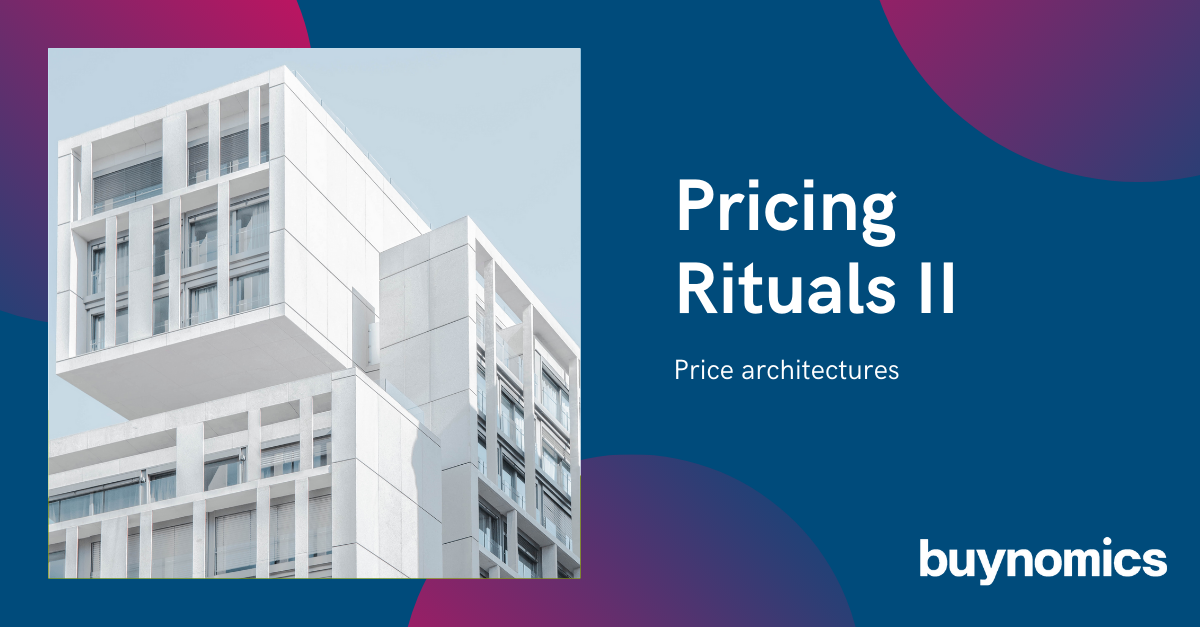 Webinar: Pricing Rituals II - The right Price Architecture | buynomics
The Power of FREE - how to master the price of zero effect 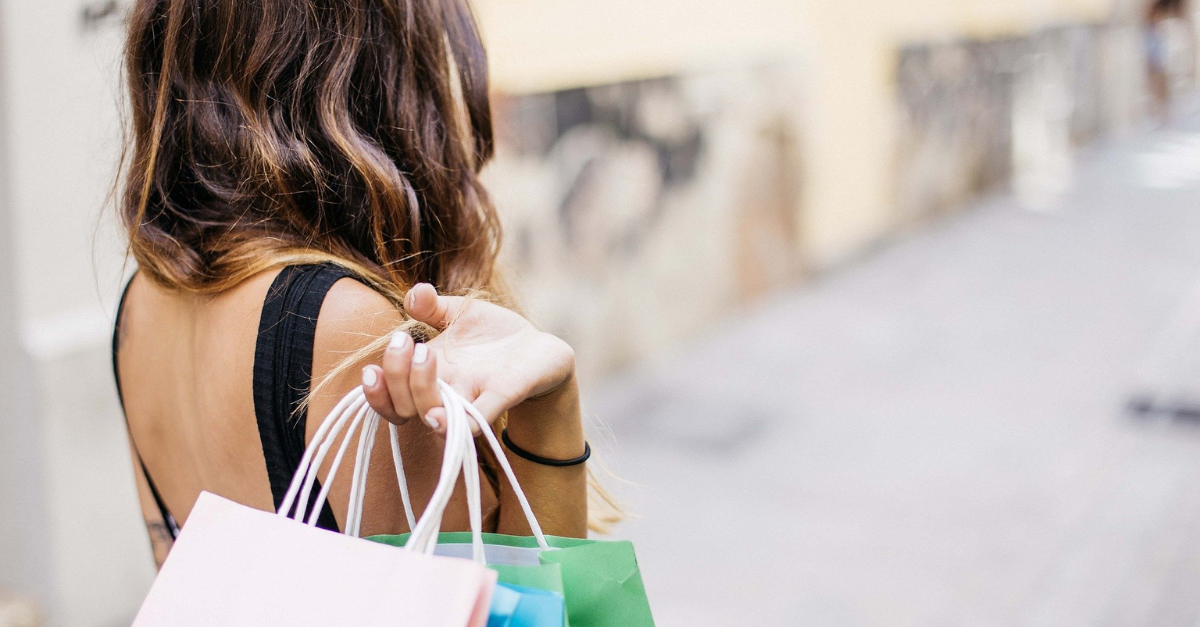 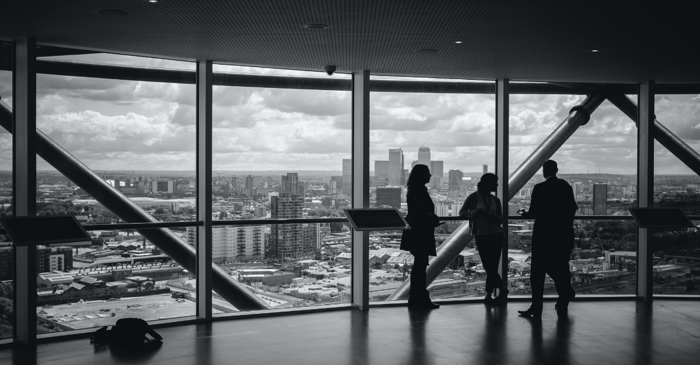 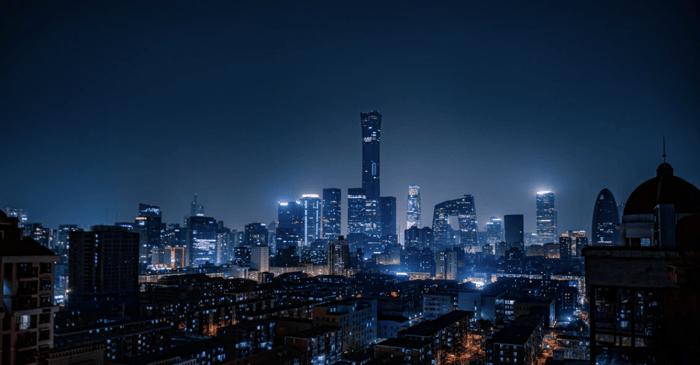 Let’s discuss how buynomics can help you