Why the right pricing strategy is important?

As against with other predictions, pricing is not that easy.

In this blog, we talk about 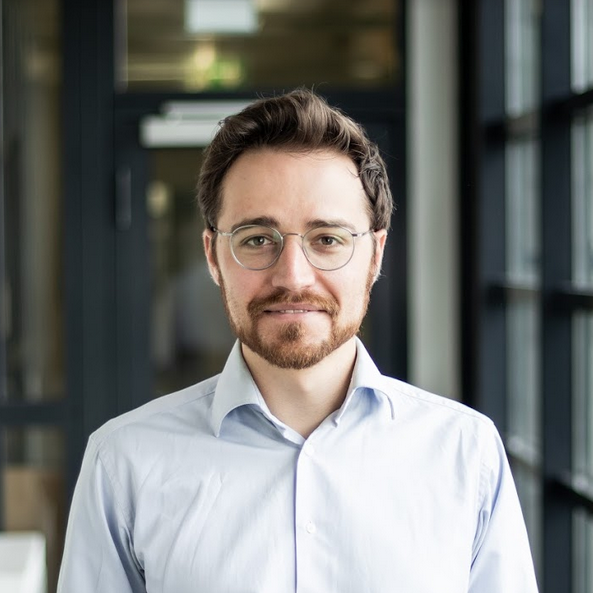 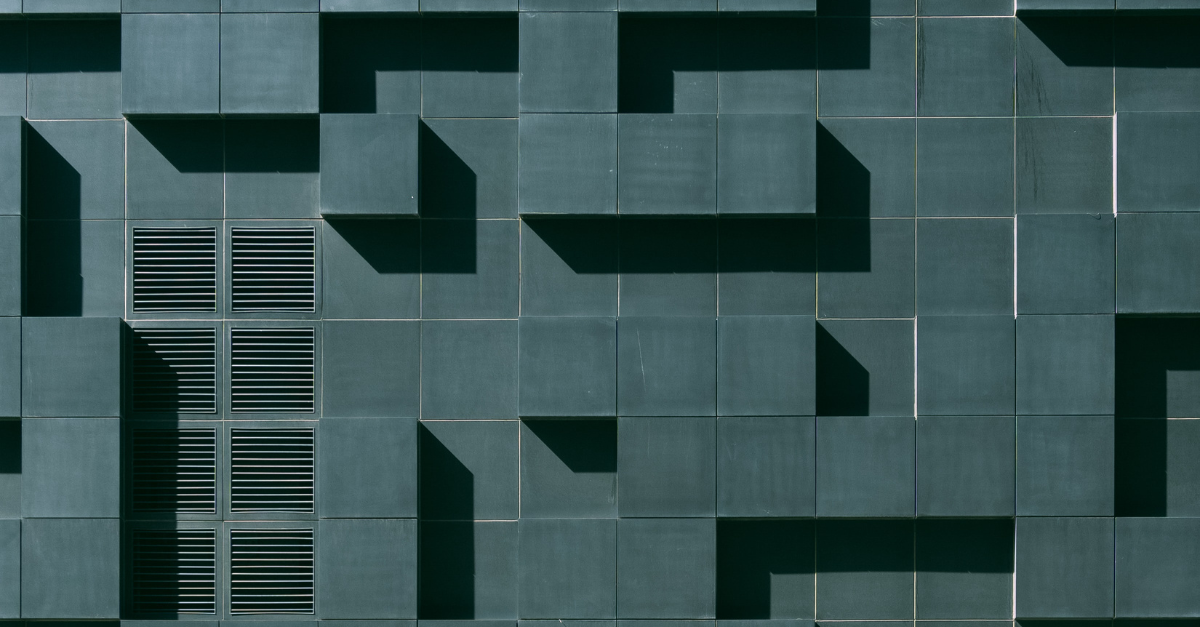 Why is getting the pricing strategy so important?

“Good strategy is like great art. It’s difficult to define what it is, but you immediately recognize it, when you see it.”

Here is a classic example: In the tale of David and Goliath, David was certain of his slingshot capabilities and likely also well aware of Goliath’s weakness. Therefore, to take the risk to challenge, and reject the protection offered to him which would ultimately have made him slower, was a very good strategy. 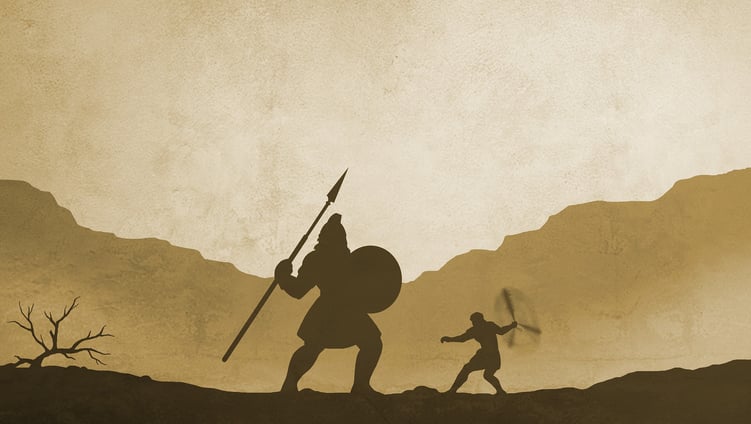 Unfortunately, good strategy is rare, and more often than not, the adjective “strategic” hardly has any significant meaning  when added to  a business function such as strategic marketing, strategic finance — or strategic pricing.

Yet, well-established rituals such as pricing-strategy definitions only translate to - “We aim for profitable growth.”

Surprisingly, this vague definition somehow is is flexible enough to justify any pricing goal including both profit and revenue maximization — depending on who you talk to for the reason that upper management and marketing typically prefer profit, while sales favor revenue. Bad pricing strategy is so common that most pricing professionals have never experienced the power of a good pricing strategy. So, let’s see if we can change that by discussing what a pricing strategy is all about, outline a concept on how to develop a good pricing strategy, and finally look at some examples.

Strategy in general is all about the choice, especially pricing strategy — deciding to do one thing and not the other.

If a company decides it is fully committed to profit, it will risk losing customers. If it aims for revenue, it can keep more customers, but may upset stockholders resulting in slim bonuses.

On the road to choosing the right pricing strategy, there is no escape from such fundamental trade-offs.

They inevitably need to be addressed, discussed, and decided.

The key objective of pricing is to support the overall strategy of the company.

One of the most useful practical books on strategy of this decade is certainly Richard Rumelt’s (2001) “Good Strategy, Bad Strategy”. In addition to the many entertaining examples, the book also describes a three-step framework for developing a good strategy— diagnosis, guiding policy, and coherent action.

1. Diagnosis: Based on the understanding of the overall strategy and how pricing can support it, the diagnosis needs to provide an explanation of the nature of the pricing challenge. A good diagnosis simplifies the complexity of reality by identifying those aspects of the situation that are critical for pricing success. For example:
2. Guiding policy: This is the overall approach to master the pricing challenges identified in the diagnosis. The guiding policy needs to specify the core pricing objectives, the KPIs to measure success, and guidelines on pricing methods, tools, and processes to achieve it. A good guiding policy can be summarized on one page.

3. Coherent action: This includes the coordinated implementation of the guiding policy in the pricing methods, tools, and processes. The complexity of this task depends on the industry’s pricing requirements (e.g., number of products, differentiation between customers) and the role of the company (e.g., price leader or follower).

The Tale of David and Goliath

Let’s examine the tale by equating it with ‘The Pricing Strategy Framework’ and describe diagnosis, guiding policy, and coherent action through David's point of view.

There are two take-aways from this example that are common for good strategy: First, a good strategy is very clear and straight-forward. Second, don’t expect others to comprehend or appreciate it before they have seen its success.

The Company that got America on the Internet

AOL was the internet giant of the 1990s. AOL is the name that introduced the dial-up internet to the people. Later on, they merged as the larger partner with Time Warner in 2001. However, with the advent of broadband internet, it became clear that AOL’s dial-up business was dying down.

From Farm Boy to Business Visionary

Oil lamps are a classical example of a good pricing strategy. Oil producers gave away lamps for free, so people soon had a need to buy oil to fuel their lamps.

This model has been widely adapted by manufacturers of a variety of products ranging from razor blades to coffee tabs. In modern times, manufacturers of electric vehicles are attempting a variation of this model but it seems like there is a long way to go.

As opposed to the traditional automotive business model, where many manufacturers sold their vehicles with close to zero margins and earned their living by selling spare parts and services at a better margin, today. Electric vehicles are also sold at a lower cost. However, after using the vehicle, they wouldn’t need many service parts such as oil filters. Eventually, autonomous driving will also take away a large share of accident related parts. For now, it is very unclear how to ever make money with e-mobility. The industry is clearly lacking a good pricing strategy.

Pricing strategy matters! It would be a poor decision to hand over price decisions to dynamic pricing AI systems in the hope that it will change prices so frequently that you will occasionally hit the right one.

Despite all their marketing, most of these pricing tools are much less advanced than you may expect. For the near future, technology will not be a substitute for strategy, but if implemented correctly, it can be a very capable enabler. 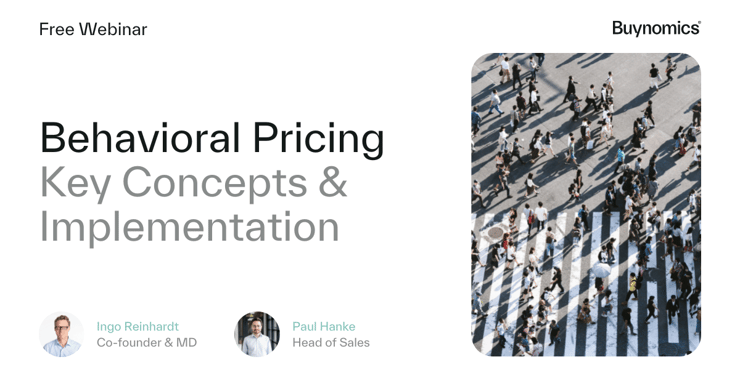 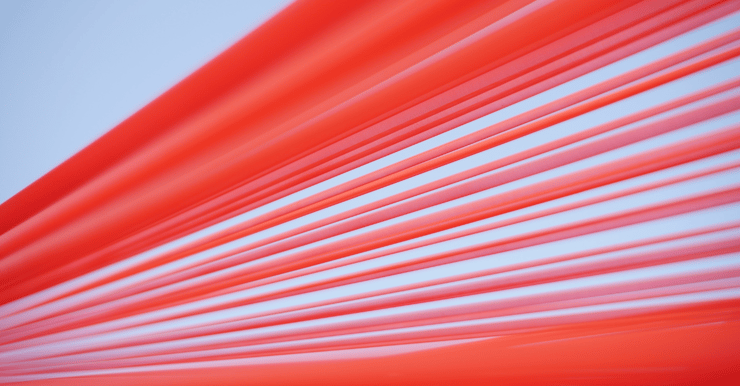 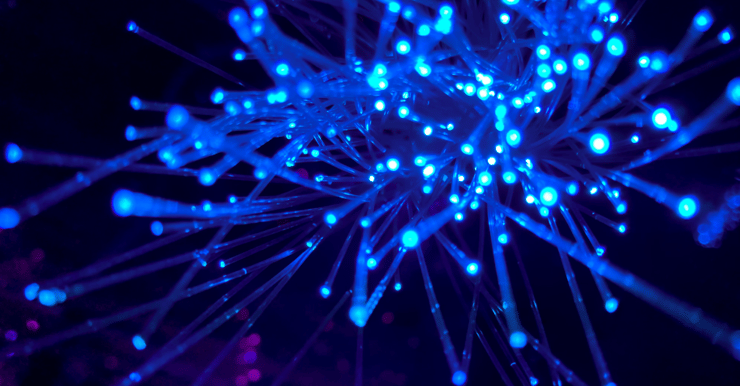 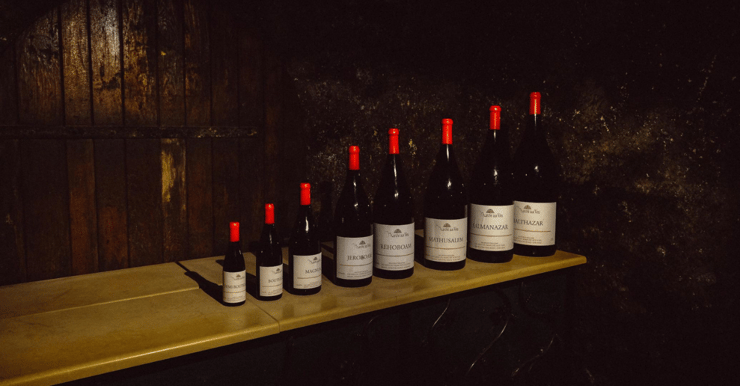 Behavioral Pricing 2.0 - How much for the Wine?